Chattanooga, the 4th largest city in the state, is located in Southeast Tennessee near the border of Georgia at the junction of four interstate highways. The city has received national recognition for the renaissance of its beautiful downtown and redevelopment of its riverfront. The city boasts the most productive affordable housing program in the nation, and is notable for leveraging development funds through effective public/private partnerships, with significant civic involvement on the part of private foundations. Chattanooga was one of the first US cities to effectively use a citizen visioning process to set specific long-range goals to enrich the lives of residents and visitors.

The Chattanooga Convention and Trade Center is solidly booked by groups who return to the city year after year for a good time and a great facility that has recently been expanded. Public entities and private citizens worked together to build the 20,000 seat Max Finley Stadium completed in 1998. The city and county have developed an extensive greenway system which includes 5 miles of constructed riverwalk beginning downtown and meandering through the historic art district and several parks. The city supports a downtown shuttle fleet of zero-emission electric buses - manufactured here in Chattanooga - for commuters and visitors wishing to park-and-ride.

The City of Chattanooga City Council and Mayor Berke appoint a number of citizen committees, boards, and commissions that serve as advisory bodies to the Chattanooga Municipal Government. These bodies play an integral role in the governance of our city and provide the Chattanooga City Council with important input. Committee, board and commission member information is listed below; you will find a member roster for each committee; meeting information and the City Code or By-Laws attached to each Board & Commission, when applicable.

Standard License: If the business will gross greater than or equal to $10,000, you will need to file a business tax return with the TN Department of Revenue at the end of your fiscal year. You are responsible for paying the gross receipts tax in order to renew your license.

Minimal Activity License: If the business will gross between $3,000 - $10,000, you do not need to file a return. You will renew your license each year with the City Treasurer for $15. All businesses in the City of Chattanooga will also need to obtain a Hamilton County License.

Chattanoogans elect a Mayor and all nine Council members on the first Tuesday in March of every fourth year. To be elected, a candidate must receive a majority (50% + 1) of the votes cast; if no candidate garners a majority, a run-off election is held between the two candidates that received the most votes. Runoff elections are held on the second Tuesday of April. Mayor and Council receive oath of office and their new terms begin on the first Monday after the second Tuesday of April. The inauguration ceremonies have historically been held at the Tivoli Theatre. In April of each year, the Council also elects a Chair and Vice-Chair.

On behalf of the men and women who are members of the Chattanooga Police Department, welcome to your police department website. The police department responds 24 hours a day, seven days a week, to any requests for police service. Emergency calls should be made to 911. Non-emergency matters can be reported by calling (423) 698-2525. 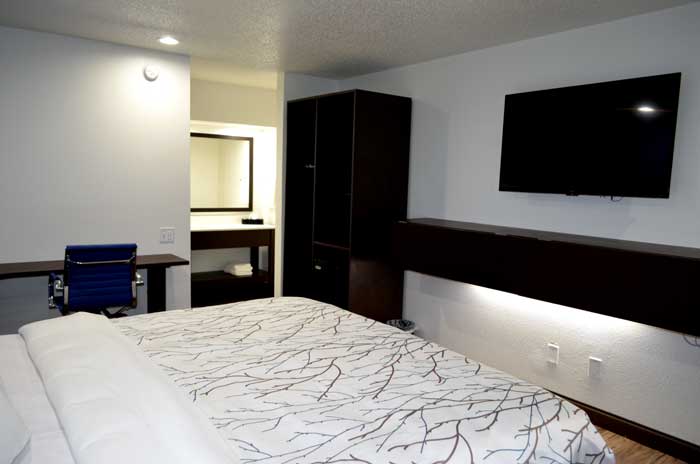 Stay midweek and get a 10% discount. 2 night minimum stay. Higher rates on weekends. 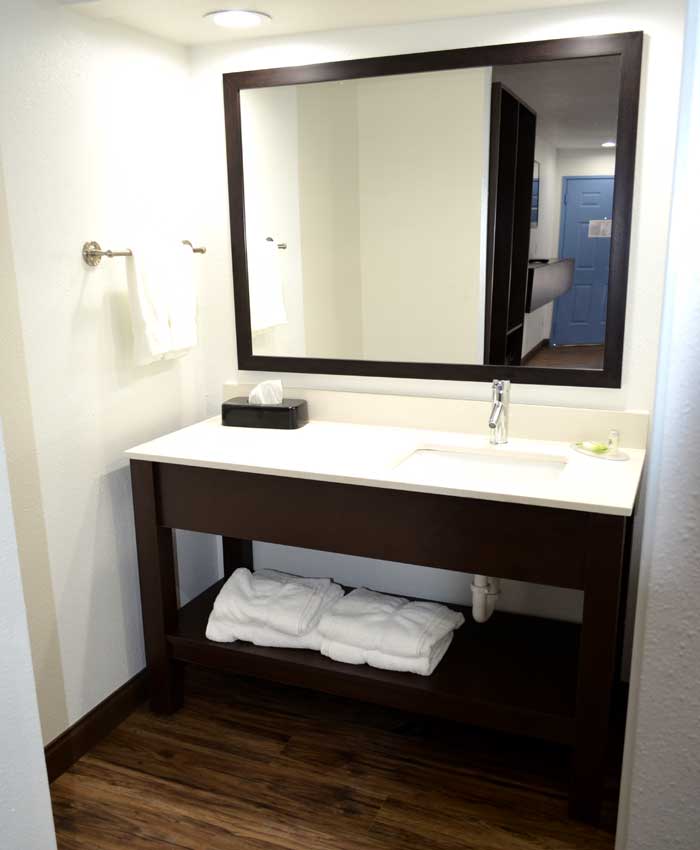 Start your stay on Sunday and get a discount 10%. 10% on weekdays